I was also involved in hiring and guiding new designers. 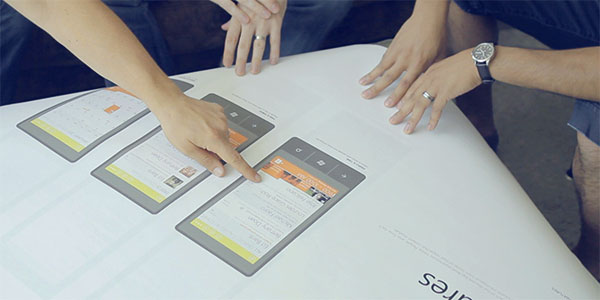 I worked on areas such as...
SharePoint
I worked in a small team of designers redesigning SharePoint. This included new and updated features such as Sites, Tagging systems, improved Search, Video & channels, and much more.
I was also the sole designer for most of the SharePoint iOS app, and I contributed to the Android app.

Both the desktop/web version and the mobile versions released in 2016.
The tech media's response was very positive...
Business Insider . The Wall Street Journal . The Verge . PC World . Bloomberg . The Business Times . Yahoo Finance . ZDNet . VentureBeat . plus many more

Profiles
I worked with a team of designers and developers in Oslo, Norway to build the People Profiles (Delve) feature of Office365/SharePoint. This feature included new and updated areas such as Groups, Teams, Org's, Tagging systems, combined People Profiles, and much more. 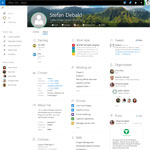 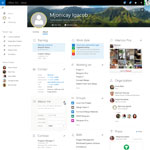 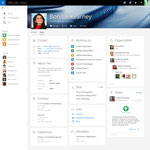 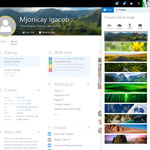 Problems to solve
Solutions
Org Browser explorations
Working with PM and Research, we studied the entire product and talked to users to identify gaps (missing/desired features). From the information gathered I created concepts for new features/products. "Organization browser" is just one of these concepts.
This would help you to find someone in your company or organization by... 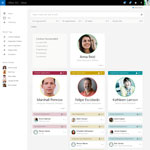 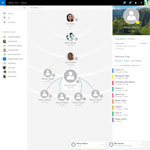 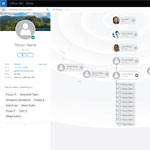 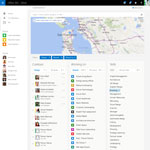 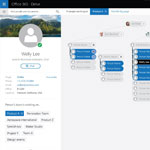 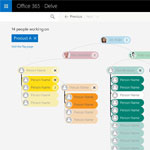 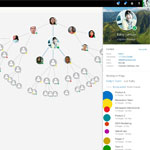